Prunus virginiana, commonly called bitter-berry, chokecherry, Virginia bird cherry and western chokecherry,  is a species of bird cherry (Prunus subgenus Padus) native to North America; the natural historic range of P. virginiana includes most of Canada (including Northwest Territories but excluding Yukon, Nunavut, and Labrador), most of the United States (including Alaska but excluding some states in the Southeast) and northern Mexico (Sonora, Chihuahua, Baja California, Durango, Zacatecas, Coahuila and Nuevo León).

The flowers are produced in racemes 4–11 cm (1 1⁄2–4 1⁄4 in) long in late spring (well after leaf emergence). They are 1⁄3–1⁄2 in (8–13 mm) across. They produce a strong heady aroma which some people find to be unpleasantly smelly, while others perceive them to have an aphrodisiac like effect.

The fruits are about 6–14 mm (1⁄4–9⁄16 in) in diameter, range in color from bright red to black, and possess a very astringent taste, being both somewhat sour and somewhat bitter. When very ripe, the "berries" (actually drupes) are dark in color and less astringent and sweeter than when red and unripe.

For many Native American tribes of the Northern Rockies, Northern Plains, and boreal forest region of Canada and the United States, chokecherries were the most important fruit in their diets and were added to pemmican, a staple. The bark of chokecherry root was once made into an asperous-textured concoction used to ward off or treat colds, fever and stomach maladies by Native Americans. The inner bark of the chokecherry, as well as red osier dogwood, or alder, was also used by natives in their smoking mixtures, known as kinnikinnick, to improve the taste of the bearberry leaf. The chokecherry fruit can be used to make jam or syrup, but the bitter nature of the fruit requires sugar to sweeten the preserves.

Chokecherry is toxic to horses, moose, cattle, goats, deer, and other animals with segmented stomachs (rumens), especially after the leaves have wilted (such as after a frost or after branches have been broken) because wilting releases cyanide and makes the plant sweet. About 10–20 lbs of foliage can be fatal. Symptoms of a horse that has been poisoned include heavy breathing, agitation, and weakness. The leaves of the chokecherry serve as food for caterpillars of various Lepidoptera. See List of Lepidoptera which feed on Prunus.

In 2007, Governor John Hoeven signed a bill naming the chokecherry the official fruit of the state of North Dakota, in part because its remains have been found at more archeological sites in the Dakotas than anywhere else Chokecherry is also used to craft wine in the western United States mainly in the Dakotas and Utah as well as in Manitoba, Canada. 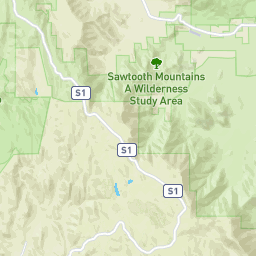 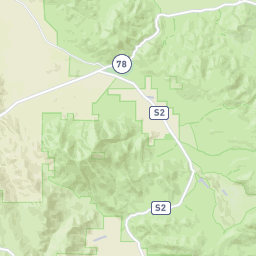 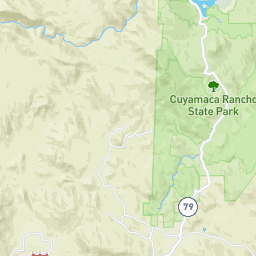 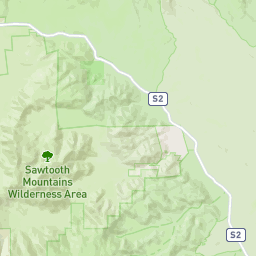 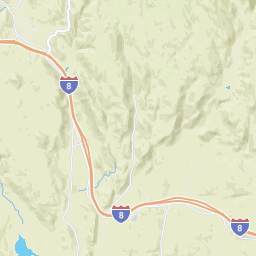 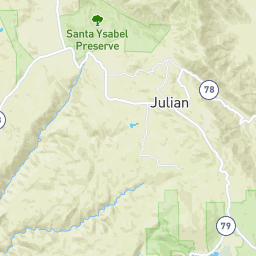 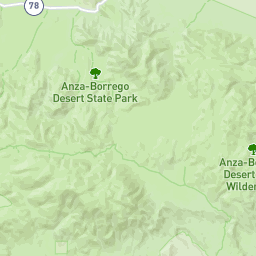 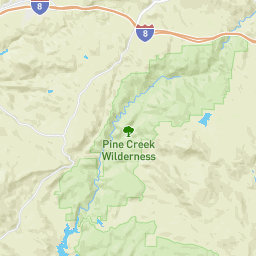 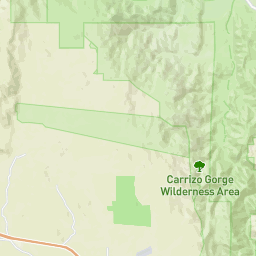