Amelanchier utahensis, the Utah serviceberry, is a shrub or small tree native to western North America. This serviceberry grows in varied habitats, from scrubby open slopes to woodlands and forests.

Amelanchier utahensis is a spreading plant, reaching a maximum of five meters (15 feet) in height. It is deciduous, bearing rounded or spade-shaped often toothed green leaves and losing them at the end of the season. In April and May the shrub blooms in short inflorescences of white flowers, each with five widely spaced narrow petals. The fruits are pomes. The Utah serviceberry is browsed by desert bighorns, elk, and mule deer, as well as many birds and domesticated livestock.

For the Utah Serviceberry, the core mountainous range is delimited by the Colorado–New Mexico–Wyoming Rocky Mountains[1] in the east, the Front ranges of Utah at the west, and the south in central Arizona-western New Mexico by the Mogollon Rim and White Mountains (Arizona) region of east Arizona and New Mexico. The rest of the range is centered on mountain ranges of the Great Basin, and extending west to the Sierra Nevada and chaparral and woodlands in California and as far south as extreme northern Baja California, and then in the north to southwestern Montana with Idaho. 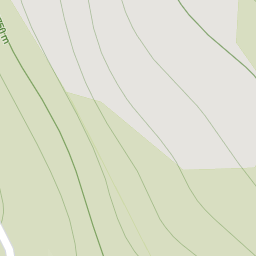 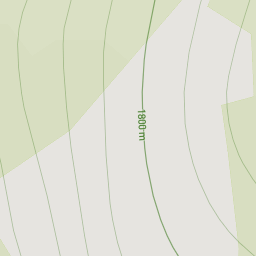 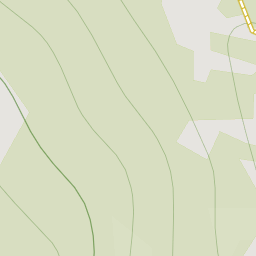 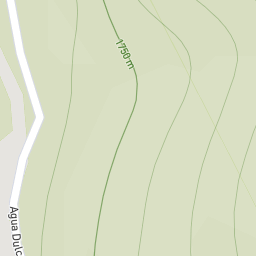 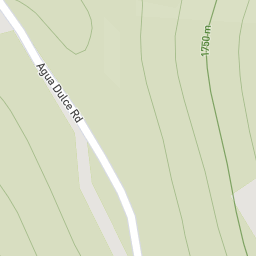 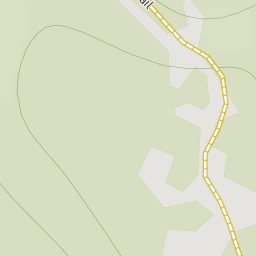 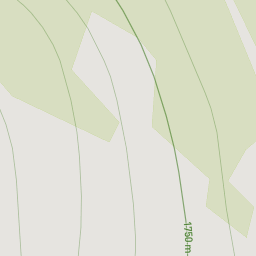 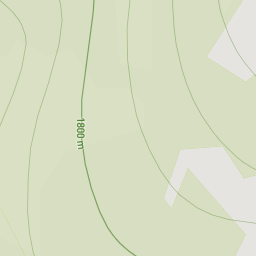