Lamium amplexicaule, commonly known as henbit dead-nettle, common henbit, or henbit, is a species of Lamium native to Europe, Asia and northern Africa.

Henbit is an annual herb with a sprawling habit and short erect squarish, lightly hairy stems. It grows to a height of about 10 to 30 cm (4 to 12 in). The leaves are in opposite pairs, often with long internodes. The lower leaves are stalked and the upper ones stalkless, often fused, and clasping the stems. The blades are hairy and kidney-shaped, with rounded teeth. The flowers are relatively large and form a few-flowered terminal spike with axillary whorls. The calyx is regular with five lobes and closes up after flowering. The corolla is purplish-red, fused into a tube 15 to 20 mm (0.6 to 0.8 in) long. The upper lip is convex, 3 to 5 mm (0.12 to 0.20 in) long and the lower lip has three lobes, two small side ones and a larger central one 1.5 to 2.5 mm (0.06 to 0.10 in) long. There are four stamens, two long and two short. The gynoecium has two fused carpels and the fruit is a four-chambered schizocarp.

This plant flowers very early in the spring even in northern areas, and for most of the winter and the early spring in warmer locations such as the Mediterranean region. At times of year when there are not many pollinating insects, the flowers self-pollinate.

Henbit is probably native to the Mediterranean region but has since spread around the world. It is found growing in open areas, gardens, fields and meadows. It propagates freely by seed, where it becomes a key part of a meadow ecosystem, Sometimes entire fields will be reddish-purple with its flowers before spring ploughing. Where common, it is an important nectar and pollen plant for bees, especially honeybees, where it helps start the spring build up.

It is widely naturalised in eastern North America and elsewhere, However, due to its attractive appearance, edibility and readiness to grow in many climates, often means it is permitted to grow when other 'weeds' are not. This plant, though common is not regarded as a threat to local ecosystems. It plays an arguably beneficial role in its environment, by providing nectar to pollinators and providing forage for animals, the seed is also eaten by many species of birds. However, non-native species can be criticized for destabilizing ecosystems by favoring certain species over others. They typically also do not provide food for insect larvae.

The leaves, stem, and flowers of the plant are edible and have a slightly sweet and peppery flavor, similar to celery. Henbit can be eaten raw or cooked. 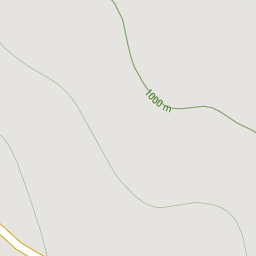 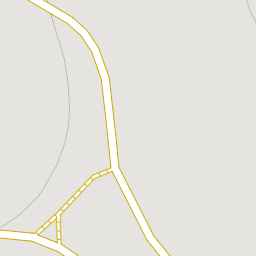 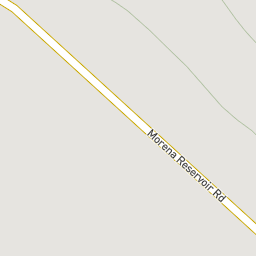 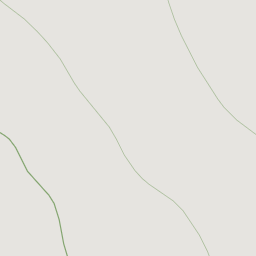 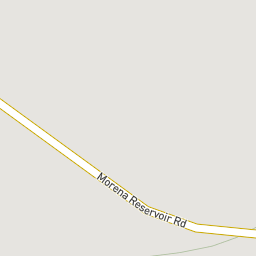 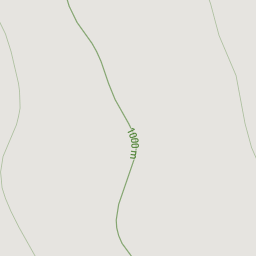