Acmispon glaber (previously Lotus scoparius) (common deerweed, deer weed, deervetch, California broom or western bird's-foot trefoil) is a perennial subshrub in the family Fabaceae (pea family).[1] The plant is a pioneer species found in dry areas of California, Arizona, and Mexico. It is commonly found in many areas including chaparral, coastal sand and roadsides at elevations below 1500 m.

Stems are green, erect, somewhat branched, with small, deciduous, pinnate leaves consisting of three to six leaflets. The plant blooms from about March to August and has flowers that are bilateral, small (7–11 mm), yellow, and clustered together in an inflorescence consisting of two to seven flowers in the upper leaf axils. The flowers become reddish with age. The fruit consists of a curved legume with two seeds.

A. glaber is a food consumed by numerous wildlife, providing intake for hummingbirds, bees, butterfly larvae, and deer. Common plant associates in chaparral, especially in the transition between coastal chaparral and coastal sage scrub, include California sagebrush and toyon.  Landowners seeking to provide a home for reintroducing the Palos Verdes blue butterfly have been required to have sufficient Acmispon glaber plants to provide the butterflies with shelter. 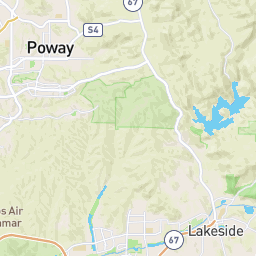 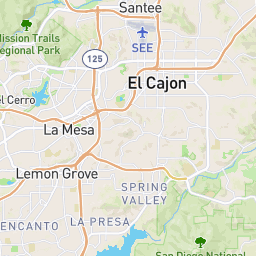 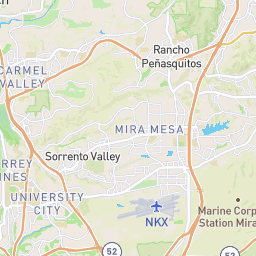 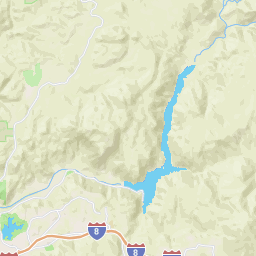 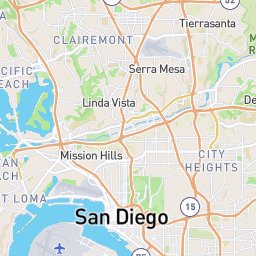 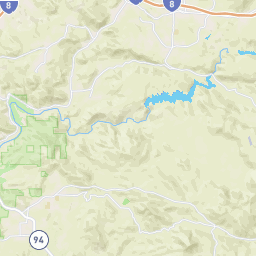