Xylococcus is a monotypic genus of flowering plants in the heath family which contains the single species Xylococcus bicolor, the mission manzanita.

It is a member of the chaparral plant community, in the California chaparral and woodlands and California coastal sage and chaparral ecoregions. It grows at elevations below 3,500 feet (1,100 m), on dry, sunny slopes.

Xylococcus bicolor is a slow-growing shrub that resembles the true manzanitas (Arctostaphylos). The form is upright, usually with multiple trunks and a roughly spheroid crown. It grows up to 5 metres (16 ft) in height and 3 metres (9.8 ft) in diameter.

Leaves are oblong, glossy dark green on the top and very light colored with a felty texture on the underside. The edges of the leaves curl under as they age. Bark is smooth and a red-gray color.

Flowers, which appear from December to February depending on rainfall, are white to pink in color blending to yellowish at the open end, 8–10 mm in length and hang like bells in small clusters near the ends of branches.

Birds, including the California thrasher and scrub jay, eat its seeds. Hummingbirds, especially the resident Anna's hummingbird, drink nectar from its flowers. Various birds nest in the plant, and many use it for cover.

While some chaparral plant species require fire to germinate seeds and reproduce, Xylococcus bicolor does not, nor does it require openings left by wildfires. But as a chaparral member species it must have a means of coping with wildfire. It does so by resprouting from the base after its top has burned away. This mechanism works very well unless a second fire follows closely after the first. If the plant has not had time to sufficiently regenerate it will probably perish.

The Native American Luiseño people bruised ripe berries and soaked them overnight in cold water to produce a cider-like drink. 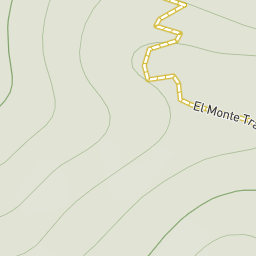 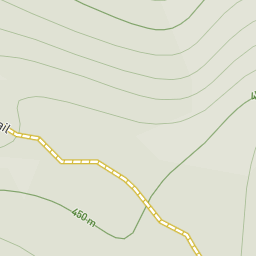 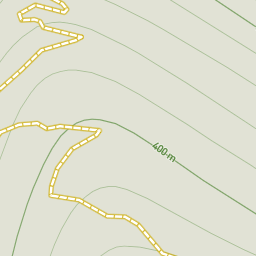 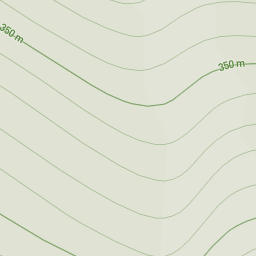 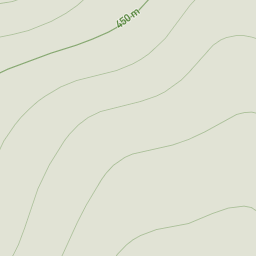 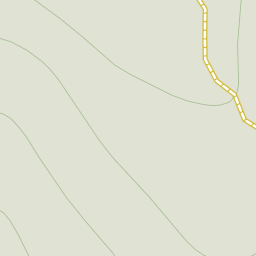 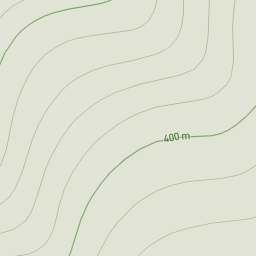 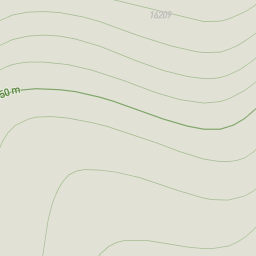 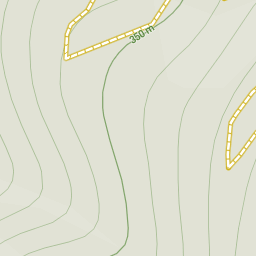 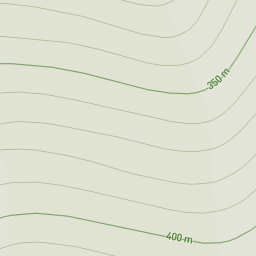 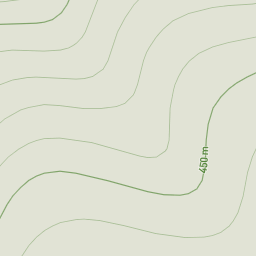 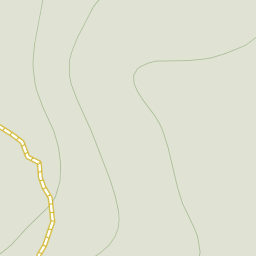