Bursera microphylla is a North American species of tree in the frankincense family in the soapwood order. Bursera microphylla, known by the common name elephant tree in English or 'torote' in Spanish, is a tree in genus Bursera. It grows into a distinctive sculptural form, with a thickened, water-storing or caudiciform trunk. It is found in the southwestern United States and northwestern Mexico.

B. microphylla is generally a small tree with a thickened trunk and relatively small branching structure in comparison to the trunk size; it is semi-succulent and stores water in the conductive and parenchymal tissues of the trunk, lower limbs, and wood. Shreve (1964) classified the plant as a sarcocaulescent tree. The sarcocaulescent habit acts as a buffer against variation in environmental water balance (Turner et al., 1995). The leaves are alternate, without stipules, and are mostly once-pinnate or twice-pinnate but can be unifoliate or trifoliate in some species (Rzedowski and Kruse 1979). Bursera microphylla reaches up to 10 m (33 ft)[8] in height and its bark is light gray to white, with younger branches having a reddish color. The light foliage is made up of long, straight, flat, legume-like leaves which are composed of paired leaflets. It flowers in rounded yellow buds which open into small, star-shaped, white or cream flowers. The fruit is a drupe containing a yellow stone.

The leaves are characterized as deciduous, including those on species that occur in tropical subhumid and humid forests (Becerra 2005). As a response to rain and warmer temperatures, B. hindsiana, B. laxiflora, and other more tropical species in Sonora begin to leaf out at any time of the year. Most species are drought deciduous, but B. microphylla keeps its leaves year-round, except under conditions of drought and cold weather. Most of the Sonoran Burseras flower in June and July, just before or just as the leaves are produced. This is probably in response to a lack of rainfall earlier in the summer before the monsoon season as this species is found in the region of Sonora lies at the western edge of an area, which regularly experiences summer monsoon storms.

The fruits of species in the genus Bursera are small, drupe-like capsules, each with a single-seed. In B. microphylla, the fruits develop rapidly and ripen gradually, a few at a time, and in some species many fruits remain on the trees as they begin to flower the following summer. Birds appear to be primarily responsible for seed dispersal in Bursera. Gray Vireos and Ash- throated Flycatchers feed heavily on the ripe fruits of B. microphylla in the Puerto Lobos region of Sonora, Mexico during the winter months. The winter range of the Gray Vireo in Sonora closely matches the distribution of B. microphylla. Birds do not appear to eat the unripe fruit. Rodents sometimes gather fruits and seeds of Bursera. Ants have been observed carrying away seeds of B. microphylla. The exfoliating papery bark of many of the trivalvate species may serve to attract the attention of birds and other animals from a distance as it rustles in the breeze (Rzedowski and Kruse 1979).

The Cahuilla Indian people of the Colorado Desert region of California reportedly used the red sap of the elephant tree for treating skin disorders and other diseases. 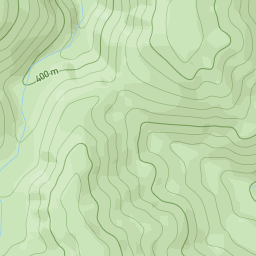 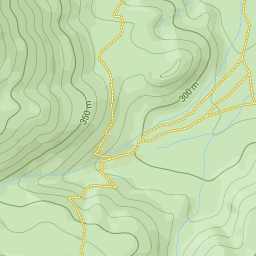 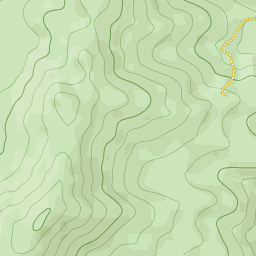 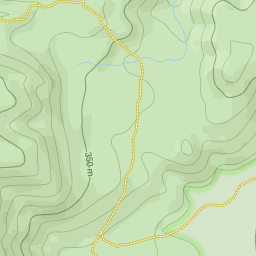 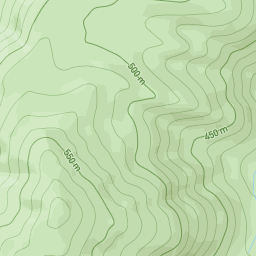 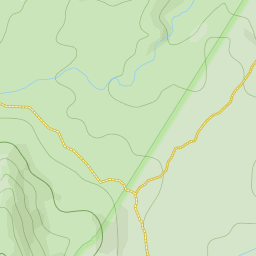 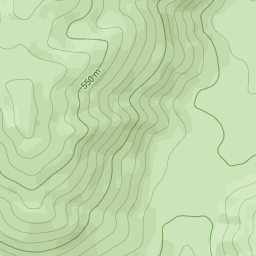 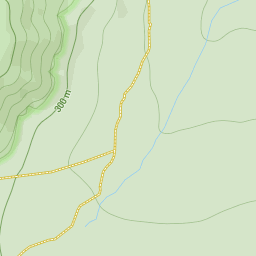