Raphanus raphanistrum, (the wild radish, white charlock or jointed charlock) is a flowering plant in the family Brassicaceae. It is sometimes claimed to be the ancestor of the edible radish, Raphanus sativus. Native to western Asia, Europe and parts of Northern Africa. It has been introduced into most parts of the world and is regarded as a habitat threatening invasive species in many areas, for example, Australia. It spreads rapidly and is often found growing on roadsides or in other places where the ground has been disturbed.

Wild radish grows as an annual or biennial plant, with a single taproot which is similar to that of the cultivated radish but less enlarged. It has basal leaves that are oblong-elliptic to spatula-shaped, the stem leaves are shorter and lobed. It has hairy stems and can grow up to between 20–60 mm (0.79–2.36 in) tall. It blooms between June and August, in the US. The flowers very similar to those of the searocket, which is found in some of the same regions (in the US) and is easily distinguished from it by having thinner, non-succulent stems and leaves. The stems have wide spaced, four-petalled flowers 30–40 mm (1.2–1.6 in) across and varying in colour, usually from white to purple but sometimes light orange to yellow, often with colour shading within a single petal. Later, on a short stalk, it produces a podded seed capsule. Up to 8 round jointed pods, each containing one round or oval seed.

It is a significant source of pollen and nectar for a variety of pollinators, especially honey bees during the very early spring starting buildup. Female Andrena agilissima,or mining bees, frequent this plant to obtain pollen and nectar. Other pollinators include cabbage butterflies and a few syrphid fly species. 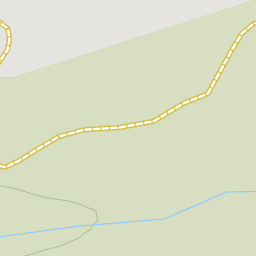 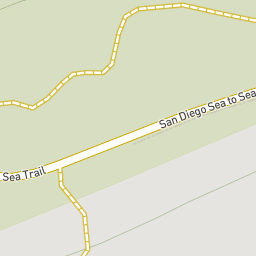 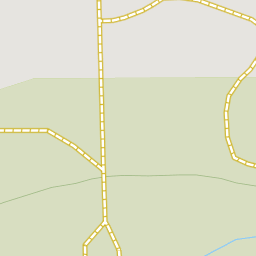 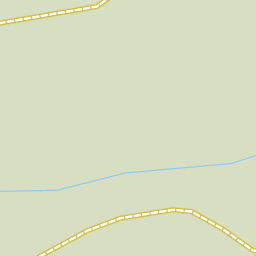 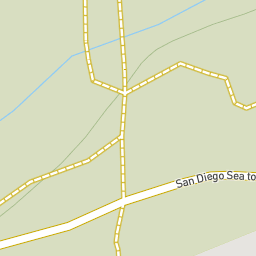 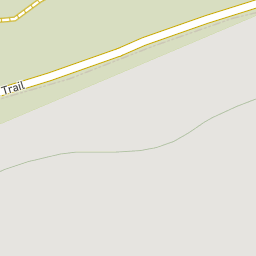