Capsella bursa-pastoris, known by its common name shepherd's purse because of its triangular flat fruits, which are purse-like, is a small annual and ruderal flowering plant in the mustard family Brassicaceae that grows up to 0.5 m (1.6 ft) tall. It is native to eastern Europe and Asia minor, but is naturalized and considered a common weed in many parts of the world, especially in colder climates including North America and China, but also in the Mediterranean and North Africa. C. bursa-pastoris is the second-most prolific wild plant in the world, and is common on cultivated ground and waysides and meadows. Scientists have referred to this species as a 'protocarnivore', since it has been found that its seeds attract and kill nematodes as a means to locally enrich the soil

C. bursa-pastoris  grows from a rosette of lobed leaves at the base. From the base emerges a stem about 0.2–0.5 m (0.66–1.64 ft) tall, which bears a few pointed leaves which partly grasp the stem. The flowers, which appear in any month of the year, are white and small, 2.5 mm (0.098 in) in diameter, with four petals and six stamens. They are borne in loose racemes, and produce flattened, two-chambered seed pods known as siliques, which are triangular to heart-shaped, each containing several seeds.

Like a number of other plants in several plant families, its seeds contain a substance known as mucilage, a condition known as myxospermy.  Recently, this has been demonstrated experimentally to perform the function of trapping nematodes, as a form of 'protocarnivory'.

Unlike most flowering plants, it flowers almost all year round. Like other annual ruderals exploiting disturbed ground, C. bursa-pastoris reproduces entirely from seed, has a long soil seed bank, and short generation time, and is capable of producing several generations each year. 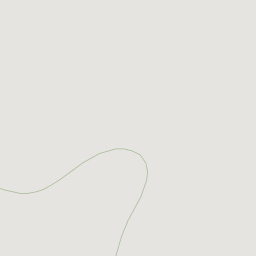 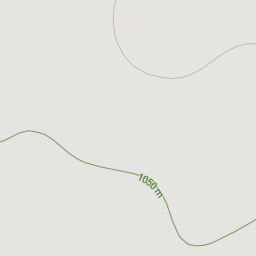 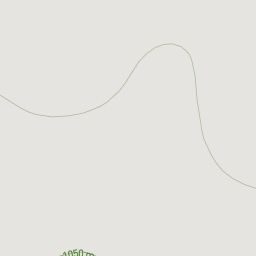 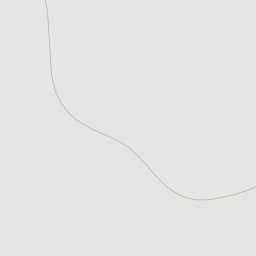 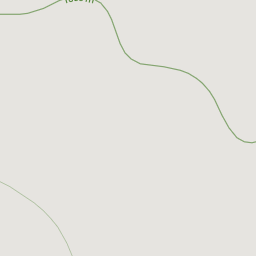 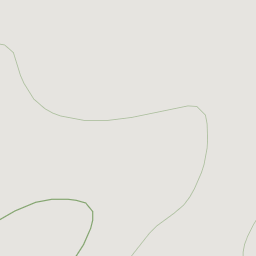