Lepidium latifolium, known by several common names including perennial peppergrass, broadleaved pepperweed, pepperwort,  dittander, dittany, and tall whitetop, is a perennial plant that is a member of the mustard and cabbage family.

This plant is native to southern Europe, Mediterranean countries and Asia as far east as the Himalayas. It is an introduced species in North America, where it grows throughout the United States and Mexico, and Australia. It may have been introduced to the United States when its seed got into a shipment of sugar beet seeds.

L. latifolium normally grows to between 30 centimeters and 1 meter, but may grow as tall as 2 meters. The plants have numerous woody stems, alternating waxy leaves and clusters of small, white flowers. It produces small (1.6 millimeter) fruits which each contain two reddish seeds. It has an extensive root network, known to reach 9 feet in depth and constitute 40% of the total biomass of the plant.

The plant is most invasive in wetland habitat, including riparian zone; from there it easily spreads to other ecosystems, such as sagebrush. 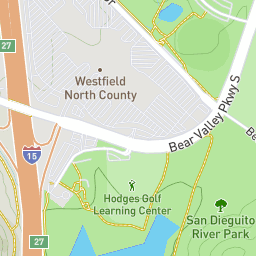 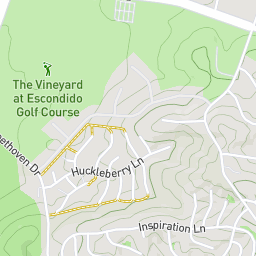 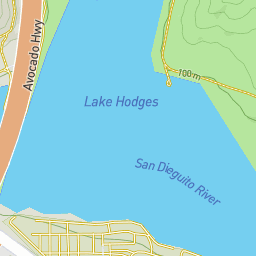 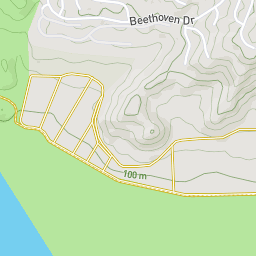 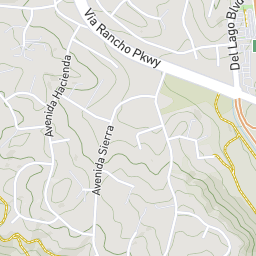 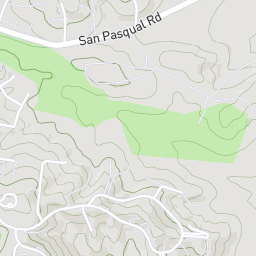 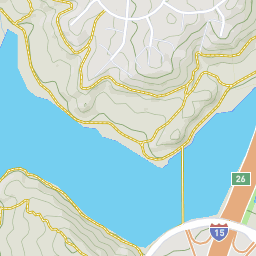 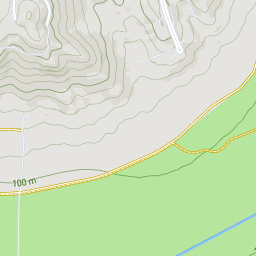