Eriodictyon parryi or poodle-dog bush is a tall California mountain shrub with showy purple flowers, which is notable for secreting a severe skin irritant. It is an opportunistic species that grows mostly in areas that have been disturbed by fire.

The plant is endemic to southern California and Baja California. It is particularly common in the Transverse Ranges, and also occurs in the Coast Ranges south of San Luis Obispo, and in the Sierra Nevada as far north as Kings Canyon.

It is found in chaparral, on granitic slopes and ridges from 1,000 to 2,300 metres (3,300 to 7,500 ft). It thrives in areas of yellow pine forest that have been recently disturbed by fire or landslides, where it helps to prevent erosion and can cover burned hillsides with attractive color. The plant often remains dominant in such areas for about ten years until saplings and other plants fill back in and outcompete it. Its seeds can then remain dormant in soil for long periods, with the plant springing back up quickly at the next disturbance.

Presumably because of its irritant properties, poodle-dog bush is rarely grown in gardens despite its attractive flowers, and it is difficult to grow in garden conditions.

It grows into a moderate size, perennial woody shrub, branching from the base but with main stems extending for up to 2 meters. Is leaves are long and narrow, and may be toothed at the edge; they can be from 4 to 30 centimetres (1.6 to 11.8 in) long. It flowers from June to August, having clusters (cymes) of attractive bell-shaped blue, lavender or purple flowers. The plant has a sickly-sweet, minty, or rank smell, even when not in flower.

Like many species in the forget-me-not family, poodle-dog bush causes severe irritation if touched, akin to poison oak. It can raise blisters lasting as long as several weeks. There may be a delay of several days before the reaction starts. The hairs stick to skin and clothing. The allergic contact dermatitis is due to prenylated phenolics exuded by hairs (glandular trichomes) of the plant.[8] The principal irritants are derivatives of farnesyl hydroquinone and 3-farnesyl-P-hydroxybenzoic acid. Once the immune system has been sensitized to the irritant, later exposure can cause a memory response, in which previously exposed areas erupt even though they were not exposed the second time.

The Kawaiisu used an infusion of the leaves to relieve swellings or rheumatism, and the Luiseño  (who knew it as Atovikut) used it medicinally.  No clinical trials have been undertaken to support the efficacy of the plant for these clinical conditions, and there is no reliable evidence that it can be used for any type of treatment. 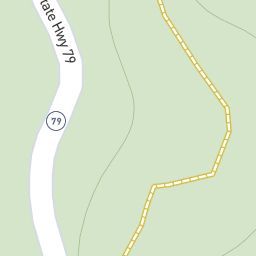 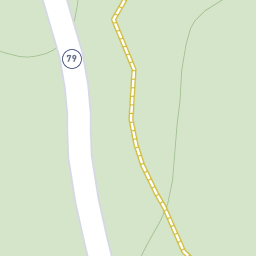 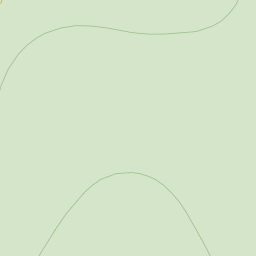 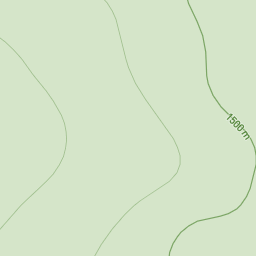 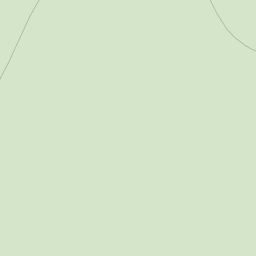 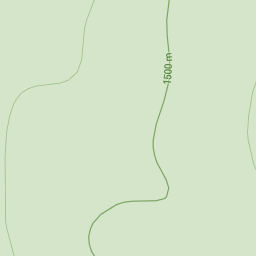