Cryptantha known commonly as cat's eyes and popcorn flowers (the latter name is also used to refer to the closely related genus Plagiobothrys). They are distributed throughout western North America and western South America, but they are absent from the regions in between.

These are annual or perennial herbs usually coated in rough hairs and bearing rounded flower corollas that are almost always white, but are yellow in a few species. Several morphological characters are used to distinguish species from one another, but the most definitive is the form of the nutlet, which varies in shape, size, color, and pattern of attachment.

As well as the nutlets, the leaves of cryptantha species provide the best means of identification. Those of cryptantha barbigera are relatively broad, up to half an inch across at the base, and have quite a dense covering of spreading, bristly white hairs, most evident along the edges. Leaf surfaces are somewhat irregular in color, flecked with slightly darker green patches. A prominent vein runs down the center. Leaves may be whorled, opposite or alternate.

The inflorescence forms at the top of the stems, which generally branch from below the middle. Flowers have five narrow, linear, dark green sepals, not fused, and five white or pale yellow petals, yellow at the base. The white bristles are especially dense around the base of the flowers, hence the common name of bearded cryptantha. The fruit contains four equally-sized, ovate or lanceolate nutlets, with a groove down one side and white tubercles on the surface. 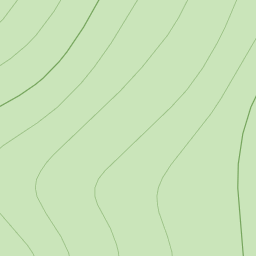 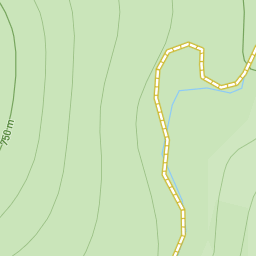 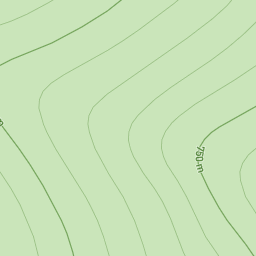 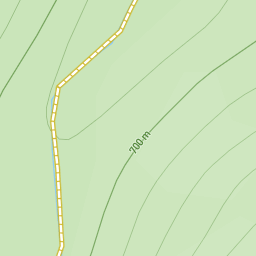 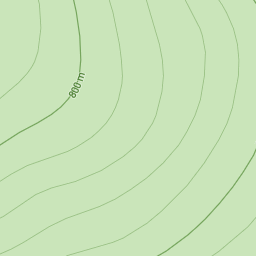 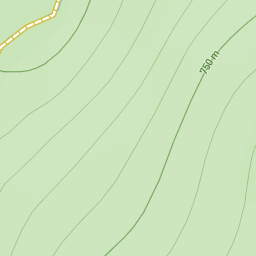