Chilopsis is a monotypic genus of flowering plants containing the single species Chilopsis linearis. It is known commonly as desert willow or desert-willow[4] because of its willow-like leaves, but it is not a true willow – being instead a member of the catalpa family.

Ranging from 1.5 to as much as 8 meters in height, it can take the form of a shrub or small tree. The linear, curved, deciduous leaves are 10 to 26 cm long and just a few millimeters wide.

Wikimedia Commons has media related to Chilopsis linearis. The generic name is derived from the Greek words χεῖλος, (cheilos), meaning "lip," and ὄψις (opsis), meaning "resembling," referring to the flowers. They occur in a terminal panicle or raceme, blooming in May through September. About two to four flowers at a time are open in each inflorescence. The calyx is about 8–14 mm, slightly inflated, and varying shades of purple, while the corolla is 2–5 cm, and with colors ranging from lavender to light pink. The throat and lower lip has a pattern of yellow ridges and purple lines, and the margins are crinkled. It is pollinated primarily by large bees in the family Apidae, such as carpenter bees, bumblebees, Anthophora, and Centris. The fruit is a linear pod up to 35 cm long, containing numerous winged seeds.

As a phreatophyte, it is well adapted to ephemeral desert washes and sandy streams. It can be found through much of the southwestern United States and northern Mexico. It is usually found below 5,000 feet (1,500 m).

Parts of the plant have been used in traditional medicine. It has been used to treat fungal infections such as candidiasis and athlete's foot, as well as wounds and cough. The wood was used to make bows and baskets. 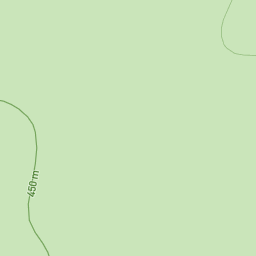 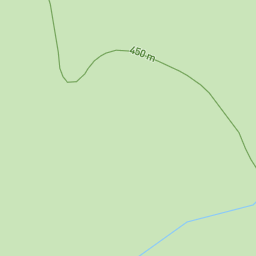 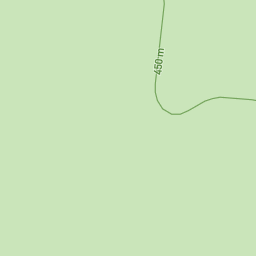 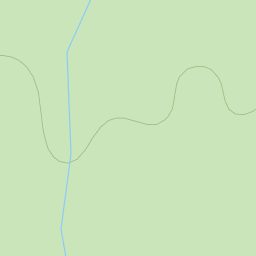 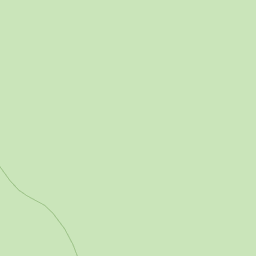 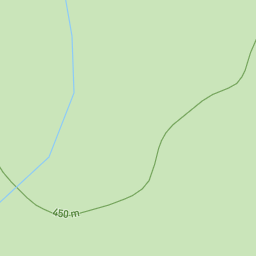