It is native to the Western United States in California and areas of Idaho, Nevada, Oregon, and Washington; and in northwestern Baja California state of Mexico.

The plant prefers direct sunlight and moist soils, but tolerates shady areas and dry soils. It  occurs at elevations ranging from 0–3080 meters and is often found in ditches and streambanks.

It is a perennial dicot  growing from a substantial colony of rhizomes which require a minimum soil depth of 16 cm and can grow in fine to coarse soils. The stems grow erect and range in height from 0.5–2.5 metres (1.6–8.2 ft).

Its grey-green leaves are evenly spaced, elliptical, and lobed at the tips. The appearance of the 3-5 lobes at the tips of its leaves may range from being seemingly absent to being highly defined.

During its bloom period, which ranges from May to October, the plant features bell-shaped clusters of flowers containing 5-9 pistillate flowers and 6-25 disk flowers.

Although A. douglasiana can reproduce from seed, it's primarily propagated from division and spreading of its underground rhizomes. The extensive rhizomes help prevent erosion by stabilizing streambanks. A. douglasiana is susceptible to infection by Xylella fastidiosa which causes Pierce's disease.

Seeds are foraged by a variety of native birds and its leaves are used as nesting material by some native bees.

Used by Native American tribes as a medicinal plant to relieve joint pain and headaches, and to treat abrasions and rashes (including poison ivy). It was also used to treat women's reproductive issues, including irregular menstruation and was occasionally used as an abortifacient. It also had ceremonial and spiritual purposes for many tribes. It was commonly carried to ward off spirits of the dead and was smoked or drunk as a tea to induce vivid dreams. 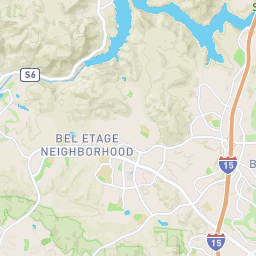 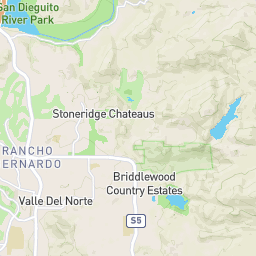 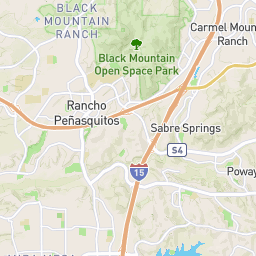 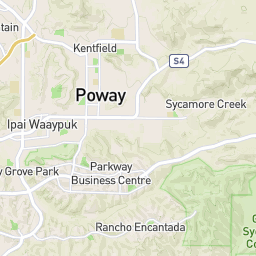 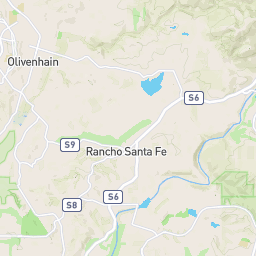 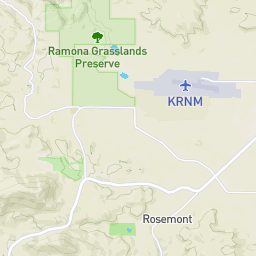 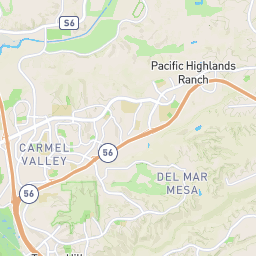 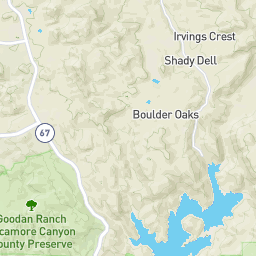