The foliage and stem tips have a foul, pungent, cheese-like scent when crushed, a trait which gives the plant the common name "cheesebush".

It flowers from March to June. Numerous small, cuplike male flowers grow in spike-like clusters above the female heads growing in the leaf axils. All female (Pistillate) flower heads contain only one flower, while all male (staminate) heads may contain 5-15 flowers. 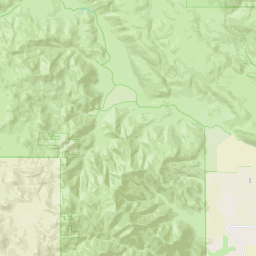 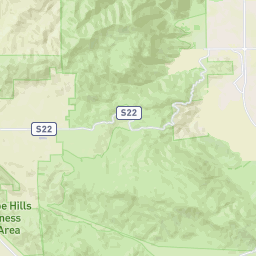 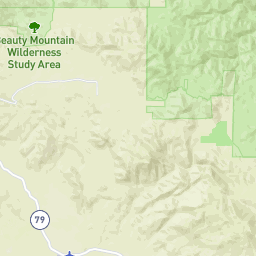 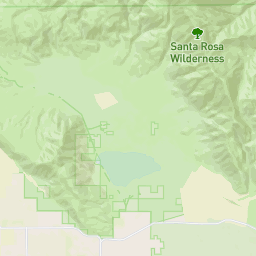 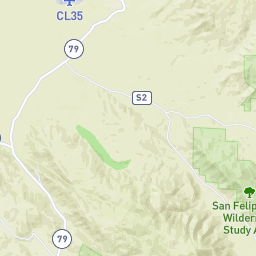 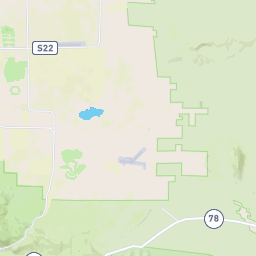