Cirsium occidentale is widespread and fairly common across most of California: in its mountain ranges, valleys, and the Mojave Desert; and in the western Great Basin region in western Nevada, southern Oregon, and southwestern Idaho.

Unlike many introduced exotic thistles, this native species is not a troublesome weed.

It is a biennial forming a taproot. It may be short or quite tall, forming low clumps or towering to heights approaching 3 metres (9.8 ft). The leaves are dull gray-green to bright white due to a coating of hairs, and the most basal ones on large plants may be nearly .5 metres (1.6 ft) in length. The petioles are winged and spiny and the leaves are toothed or edged with triangular lobes.

The inflorescence at the top of the whitish stem holds one to several flower heads. Each head is somewhat spherical, covered in large phyllaries with very long, spreading spines which are laced, often quite heavily, in fibers resembling cobwebs.

The head is packed with disc florets which may be white to blood red to shades of purple. The largest flower heads exceed 8 centimetres (3.1 in) in diameter. The heads do not open in synchrony, perhaps allowing for greater likelihood of being pollinated, as can be seen in the image of the plant in bloom at Fort Ord below.

There are several varieties which differ from each other in range and form. They include:

Cirsium occidentale var. compactum — compact cobwebby thistle; a short, clumpy plant endemic to California, which grows only along the coast of the San Francisco Bay Area and the Central Coast of California. 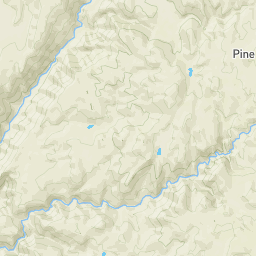 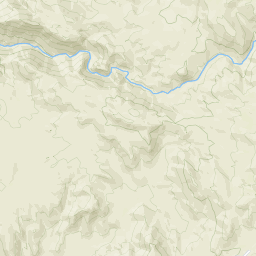 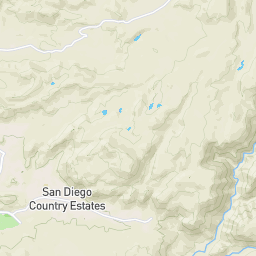 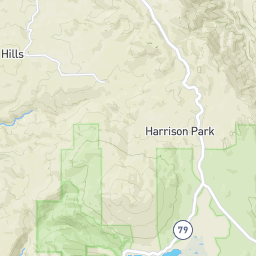 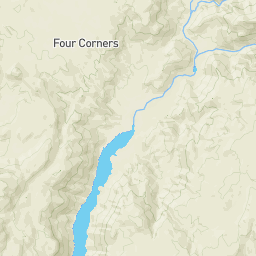 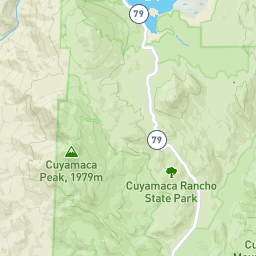