Cotula coronopifolia bears the common names brass buttons, golden buttons, and buttonweed. The flower heads are bright yellow discoid heads that look like thick buttons. Individual plants spread stems along the ground and send up the knobby flowers at intervals. The plant is native to southern Africa, but it has been introduced to other parts of the world (Europe, North + South America, etc.).

Brass buttons are common plants that occupy a specialized ecological niche. They prefer muddy, anoxic wetlands and brackish water. They are very salt-tolerant. The plant has fat, fleshy leaves that store water during times of saline inundation. The reddish stems and green, blade-shaped leaves are coated with a shiny cuticle to retain moisture. It can also be found in the wetter patches in vernal pool ecosystems. Brass buttons are common along beaches, salt marshes, and estuaries from California to Washington.

Although brass buttons is known to be invasive, its spread appears to be relatively slow. It's California Invasive Plant Council Inventory rating is "limited", that is, "invasive but their ecological impacts are minor on a statewide level or there was not enough information to justify a higher score. Their reproductive biology and other attributes result in low to moderate rates of invasiveness. Ecological amplitude and distribution are generally limited, but these species may be locally persistent and problematic." 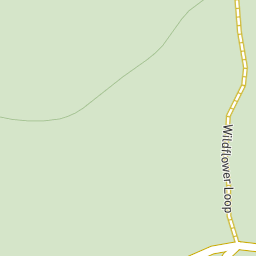 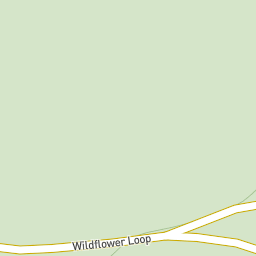 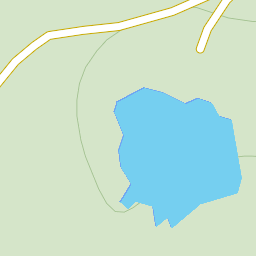 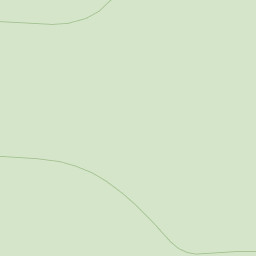 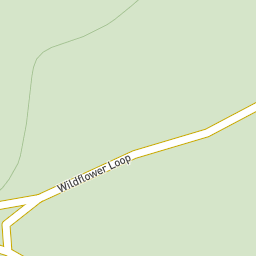 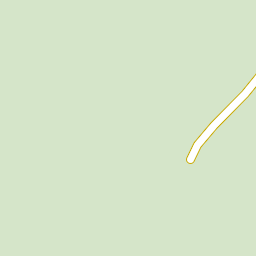 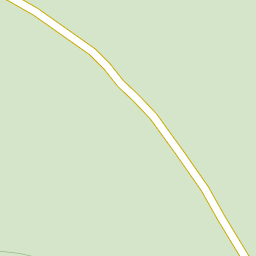