Rhus ovata  ranges from the central and Pacific region of Baja California north into Pacific coastal Southern California, and also in the central Arizona region of the Mogollon Rim.  It often hybridizes with Rhus integrifolia.

Ranges in height from 2–10 m (6.6–32.8 ft) and  has a rounded appearance. The twigs are thick and reddish in color. Its foliage consists of simple, dark green, leathery, ovate leaves that are folded along the midrib. The leaf arrangement is alternate. It blooms in April and May, and its inflorescences which occur at the ends of branches consist of small, 5-petaled, flowers that appear to be pink, but upon closer examination actually have white to pink petals with red sepals. Additionally, the flowers may be either bisexual or pistillate. The fruit is a reddish, sticky drupe, and is small, about 6 – 8 mm in diameter. Rhus ovata looks similar to R. integrifolia, but R.ovata can be distinguished by its leaves generally being folded rather than flat and more pointed than blunt as compared with the leaves of R. integrifolia.

The fruit and flowers are popular with birds and butterflies and the plant itself provides good habitat for birds.

Used by Cahuilla to treat colds and coughs. Used by Kumeyaay to ease child delivery. There are unconfirmed reports that Rhus Ovata contains urushiol, the chemical irritant in plants such as poison ivy. 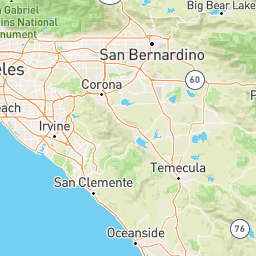 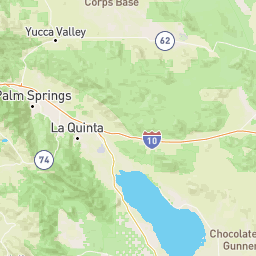 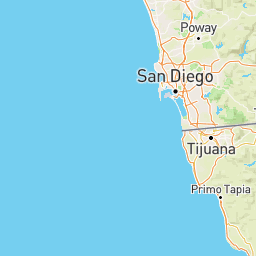 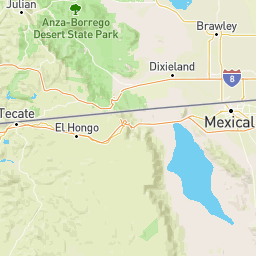 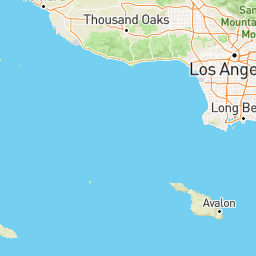 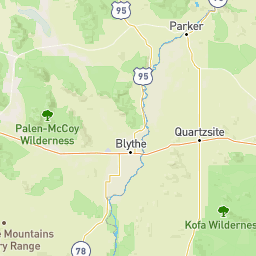 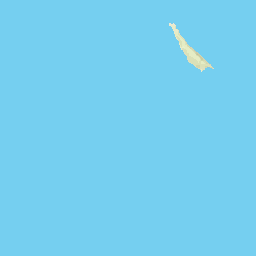 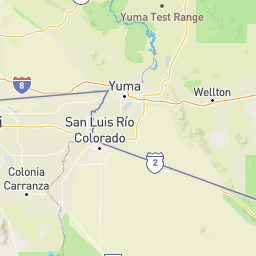